Swimming Pools We Can Order

Doughboy…A Trusted Brand for More Than Half a Century

Doughboy Recreational, a division of Hoffinger Industries, is still in the rubber sealing business. Our Therma-Seal technology results in a liner seam that is actually stronger than the liner material itself – enabling us to provide a 100% lifetime warranty against seam failures. We are also the only pool manufacturer in the world that actually makes everything it sells from raw materials.

Our production takes place in our 660,000 square foot manufacturing facility in Arkansas. Here we continually explore new design concepts and product advances. We start with the basics – the raw materials. Starting with raw materials allows us to monitor all phases of the production process, assuring everything meets our stringent standards of quality. We produce the finest above ground pools, filtration systems, skimmers, and related accessories for your investment dollars. Doughboy Recreational is, and has always been, proud to be made in America! 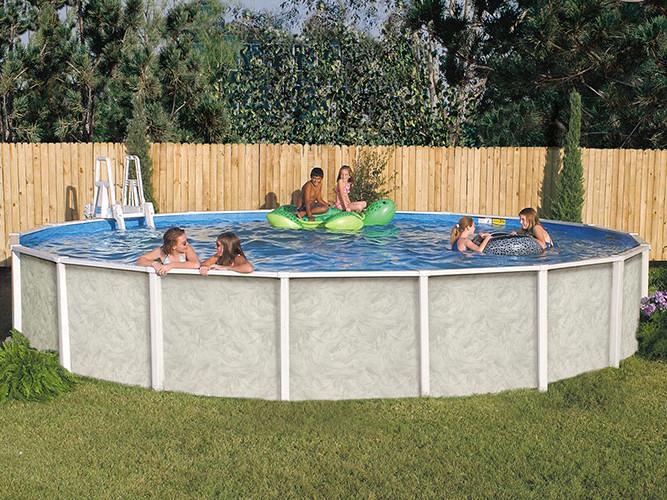 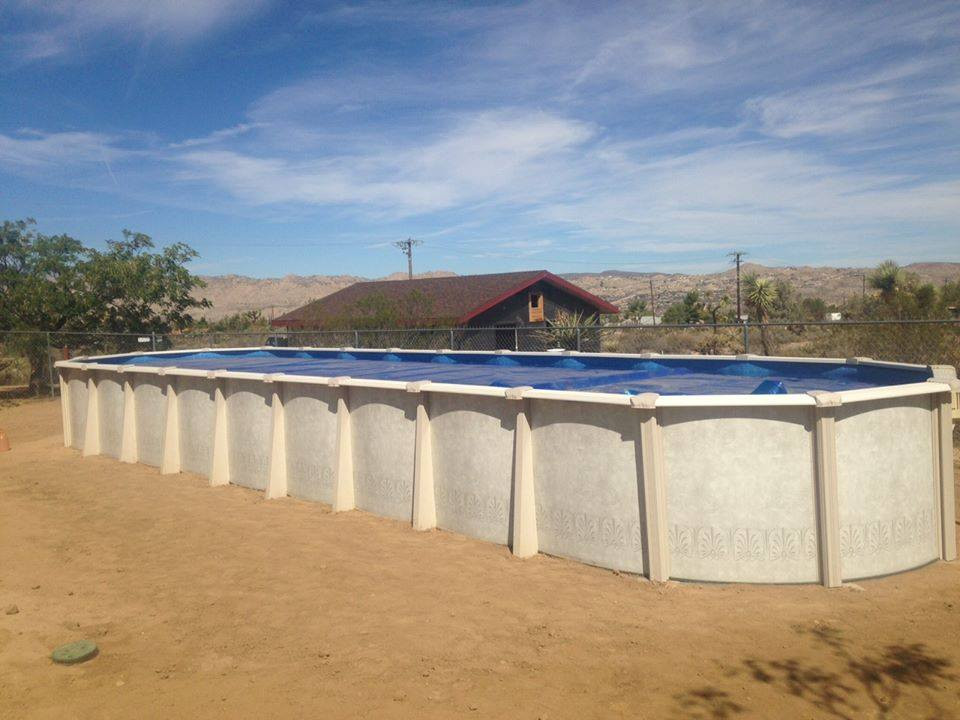 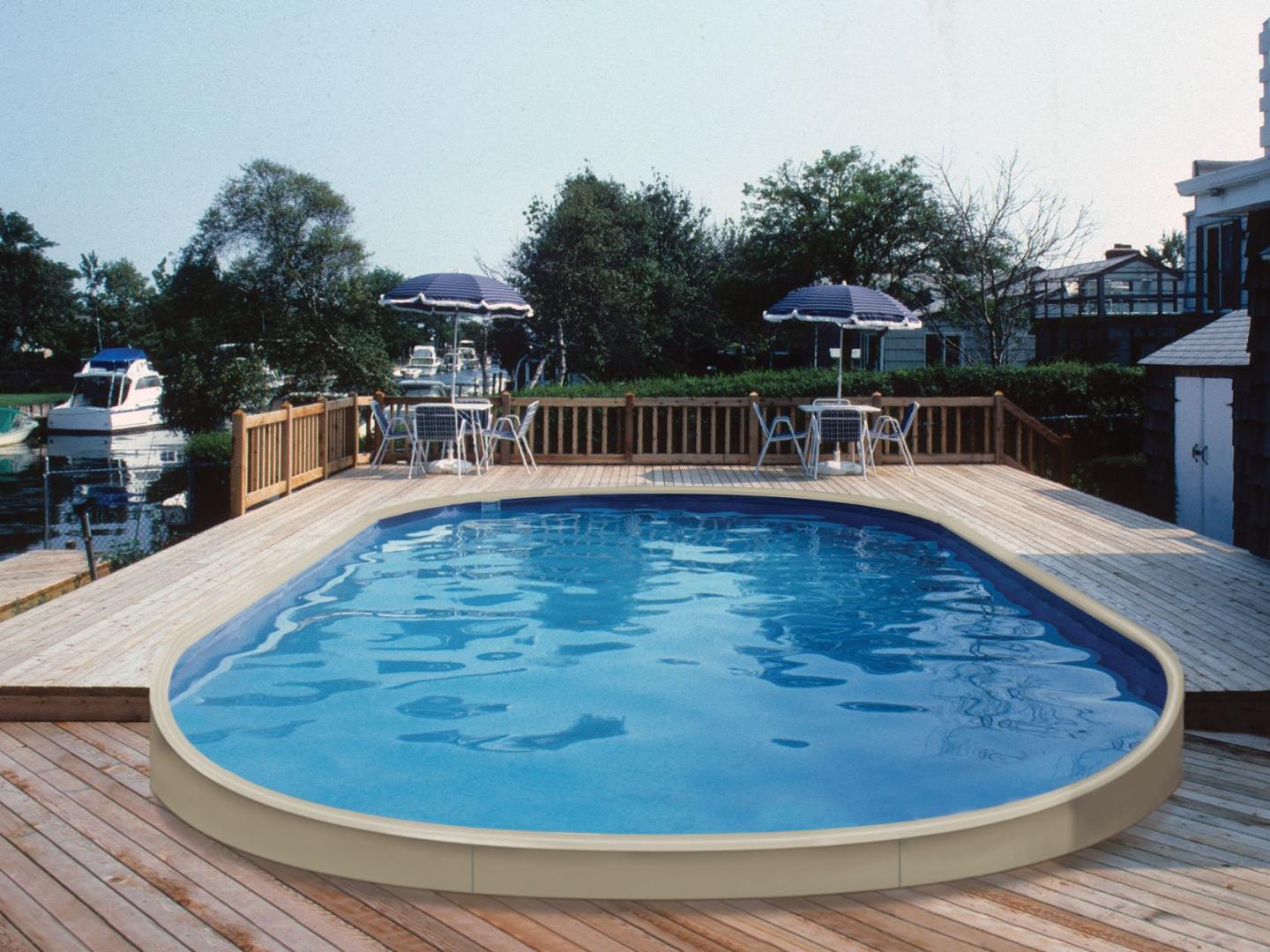