Refrigeration Appliances We Can Order

True Manufacturing is recognized as the leading manufacturer of commercial refrigerators and freezers in the world for the foodservice and soft drink industries. The path to that leadership position began in 1945, when Bob Trulaske and his father, Frank, and later his brother, Art, developed a refrigeration company in their house on Lenox Avenue in St. Louis. From their garage, they built the first 40 cu. ft. upright freezer on the market. Soon after, they began manufacturing Wrapped Rail Roll-Top Bottle Coolers for beer and beverages in a multi-story warehouse on Pine Street in downtown St. Louis, Missouri.

This is a True story.

One of the Trulaske’s very first refrigerators was used to keep beverages cool in a neighborhood bar, where an exhausted traveling 7UP salesman stopped for a drink. He noticed the refrigerator behind the bar and, after finding out that it required no unwieldy, expensive blocks of ice, told the bar owner he had to know who built it for him.

In 1948, the 7UP company purchased its first order of True Roll Top Bottle Coolers, and the True legacy was born. That legacy has grown over the course of 65 years and now includes—in the True Professional Series—commercial refrigeration refined for the home.

Refrigeration Appliances We Have See All 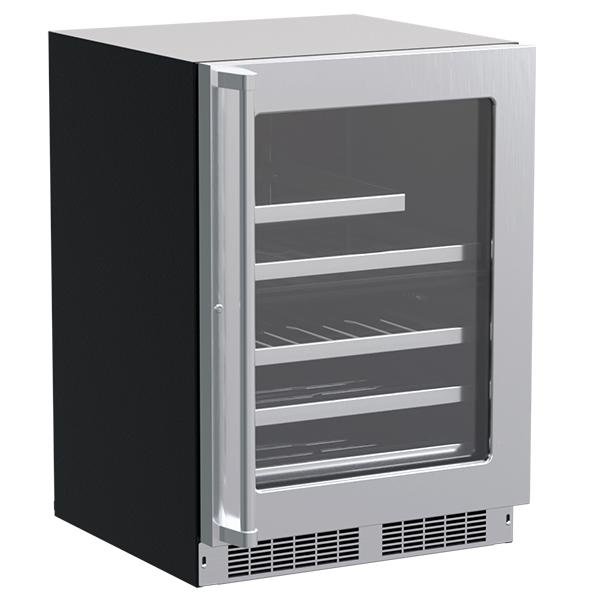